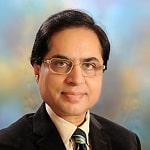 Dr Ahuja's experience in Burns & Plastic Surgery spans over 3.5 decades, of which 22 years he has headed the most prestigious department in the specialty. He has lead many clinical trials and several of his innovative surgical procedures are published in leading Journals. Dr Ahuja is on the editorial board of several journals including JPRAS, BURNS, Annals of Burns & Fire Disasters, International J of Burns & Trauma, IJPS, Plastic Surgery (formerly Canadian J of Plastic Surgery).

He was the Past President of the International Society for Burn Injuries (ISBI) in 2916 and ex Secretary General (Head of office) of IPRAS-Asia Pacific Section. It is rare for any individual in the world to head two prestigious International Societies. Dr Ahuja has also served as the President of both, Association of Plastic Surgeons of India (APSI) and the National Academy of Burns-India (NABI) in 2005.

He is one of the earliest recipients of the State Award from Government of NCT of Delhi for excellence in service (year 2000). In 2006, Dr Ahuja was the Guest Editor of a special issue on ‘Cosmetic Surgery’ published by JIMSA. Dr Ahuja is an expert with WHO, CDC (USA), Healing Foundation (UK), Global Alliance for Cook stoves, ICMR etc. He has been an Invited Faculty and Guest Speaker at over 200 meetings nationally and internationally. 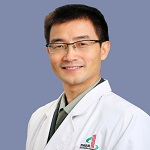 4) Editor-in-chief of “Chinese Journal of Burns”

6) Editorial Board Member of “Burns” and “JBCR”. 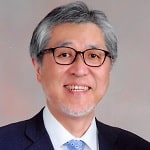 Professor Hajime Matsumura is a chief of plastic surgeon at Tokyo Medical University, Tokyo, JAPAN. He is practicing at the Department of Plastic Surgery and Burn Unit after his surgical residency at the National Hospital Organization Tokyo Medical Center. Between 1985 and 1997, he had the opportunity for study abroad at the Division of Plastic Surgery, Department of Surgery, University of Washington and University of Washington Burn Center at Harborview Medical Center in Seattle which is the one of the high volume burn center in the US. Currently, he is on the director of the Japanese Association for Burn Injuries, Japan Society for Surgical Wound Care and many other Japanese medical societies. Internationally, he is an executive board member of International Society for Burn Injuries and International editorial consultant of the Journal of Burn Care and Research, official journal of the American Burn Association. His clinical and research works are focused in the field of wound healing including acute wound care, burns, scar, keloid, and their regenerative medicine. He will host the 13th Asia Pacific Burn Congress (APBC 2021) in May 12-14, 2021 at Toshi Center Hotel in Tokyo, Japan. 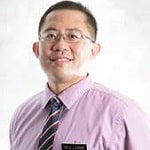 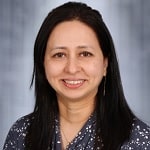 Professor. Vinita Puri is presently heading the Department of Plastic Surgery and Burns at Seth GS Medical College and KEM Hospital Mumbai. She is an alumnus of medical schools in Mumbai. Dr. Puri is a Past President of the National Academy of Burns India. Among her achievements she has been honored with the Phoolan Devi Gupta award 2021 for outstanding work in the field of burns by the National Academy of Burns, India; the Tyag-murti Mata Ramai Bhimrao Ambedkar Award – 2022, Maa Saheb Late Meenatai Thackeray Lifetime Achievement Award 2021, the Donald R. Laub Humanitarian Award 2016 by ReSurge International, the Safdurjung Professorship by National Academy of Burn India. She has been a recipient of the Kilner award and the N H Antia award of Association of Plastic Surgeons of India (APSI). She was also the APSI visiting Professor of Plastic Surgery for the year 2013-2014. She was Editor of the Indian Journal of Burns from 2011 to 2017. She has many publications in international and national books and journals.

Dr. Puri is presently President Elect of the Asia Pacific Burn Association and the South East Asia representative on the Executive board of the International Society of Burn Injuries. She is also ReSurge Honorary Medical Director for India, Member of the advisory board of ROTTO-SOTTO Western region, and Member of the Medical Advisory Board of Impact India foundation which runs the Lifeline Express catering to the poor and needy in the interiors of our country.

Treating the poor and economically backward sections of society is a special passion with her and towards that end she has served and offered her services to innumerable surgical and medical camps for the last 25 years across the country. 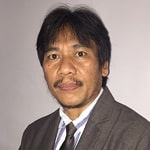 Dr. Nyoman P Riasa got his medical degree from Universitas Udayana, Bali (1993), plastic surgery training in Universitas Indonesia, Jakarta (2002) and post-graduate fellowship program at Showa University Tokyo Japan (2001). He completed his PhD program at Universitas Udayana (2014). He was the founder of Plastic Surgery Training Program in Sanglah General Hospital/Udayana University and the Head of Plastic Surgery Division and Burn Unit (2006-2018). He is now the senior consultant plastic surgeon at Surgery Department of Sanglah Hospital and BIMC Hospital, Bali. Hosting the 10th APBC (Bali 2015) as the president of APBA. Until now still active as Honorary Treasurer of APBA and the member of ISBI Practice Guidelines Committees for Burn Care. 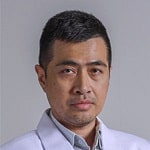 He joined as a member on International Society of Burn Injuries in 2008. He has been practicing plastic surgery for 12 years and had many experiences in held workshops, became speakers, and published papers in plastic surgery clinical education. 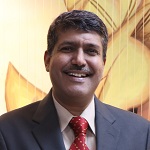 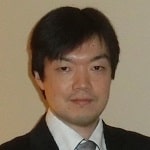 Rei Ogawa is now directing the Department of Plastic, Reconstructive and Aesthetic Surgery, and the Mechanobiology and Mechanotherapy Laboratory at his medical school. He has focused his recent studies on the mechanobiology and its application to tissue engineering, wound healing and anti-aging medicine. His clinical specialty is reconstructive surgery and scar management, for example, abnormal scar (keloid and hypertrophic scars) prevention and treatment. In relation to this, he studied mechanobiology of scarring, and he is a world leader in this area. He has coauthored over 50 chapters in international/national books, coauthored over 400 papers in international/national scientific journals, and has presented over 1500 coauthored papers at international/national conferences including over 250 invited lectures. 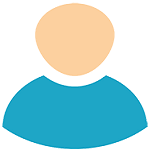 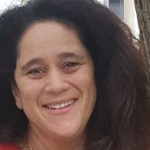 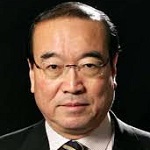 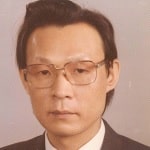 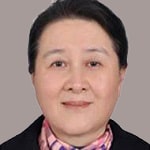 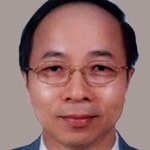